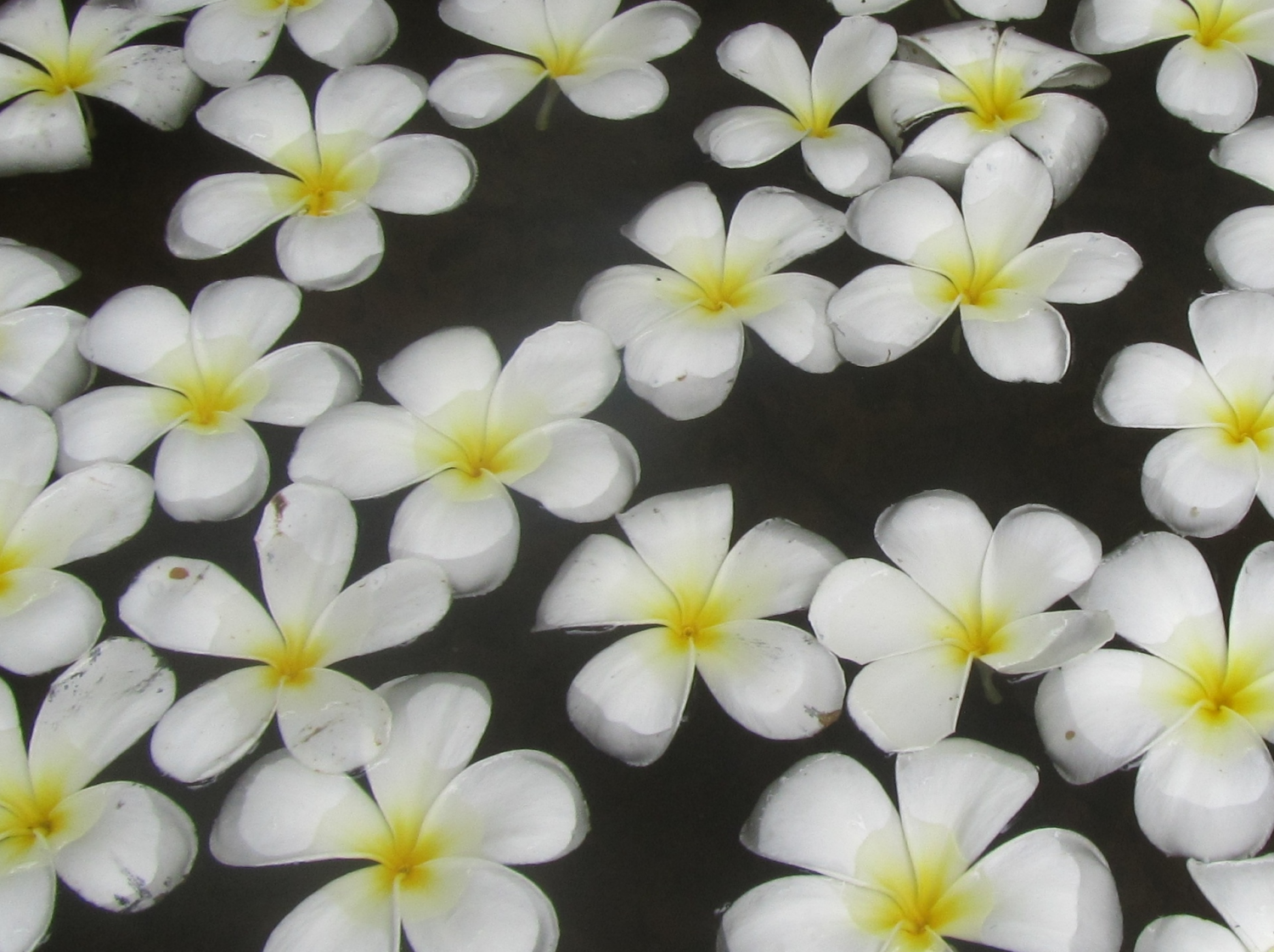 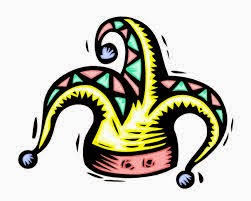 DAY 15 The Foolishness of Christmas

“For consider your calling, brothers: not many of you were wise according to worldly standards, not many were powerful, not many were of noble birth.  But God chose what is foolish in the world to shame the wise; God chose what is weak in the world to shame the strong; God chose what is low and despised in the world, even things that are not, to bring to nothing things that are, so that no human being might boast in the presence of God.  And because of him you are in Christ Jesus, who became to us wisdom from God, righteousness and sanctification and redemption, so that, as it is written, “Let the one who boasts, boast in the Lord.”  (1 Corinthians 1:26-31)

What an unbelievable story.  A virgin giving birth to a child. A child who is to be king born in a manger not a king’s palace.  The king of his own nation wants to kill him, and foreign stargazers want to worship him.  And of all people to send his birth announcement, a bunch of shepherds receive it out in a field as they watch their sheep.  Shepherds were on the bottom of the pecking order in Israelite culture.  It all seems foolishness to the ear of the hearer.  Yet, this is how God often acts to prove that what is done is from him and not man.  God choses the foolish things of this world to show his mighty power.  Are you foolish enough in the eyes of the world to be used by him?

The First Noel, the Angels did say

Was to certain poor shepherds in fields as they lay

In fields where they lay keeping their sheep

On a cold winter’s night that was so deep.

For all to see there saw a star

Shining in the East beyond them far

And to the earth it gave great light

And so it continued both day and night.

And by the light of that same star

To seek for a King was their intent

Then let us all with one accord

Sing praises to our heavenly Lord

That hath made Heaven and earth of nought

And with his blood mankind has bought.